43. Observe these two, even at the risk of your life

You should maintain the disciplines you have committed yourself to: in particular, [1] the refuge vow and [2] the bodhisattva vow. You should maintain the general livelihood of being a decent Buddhist and, beyond that, the special discipline of the practice of lojong, or mind training. This practice should become a very important part of your life.

For tantric practitioners, this slogan means that in this life and in any future lives, you should keep the three-yana discipline. This applies to dharmic principles in general and to the practice of lojong in particular. You should always keep that bond, or samaya, even at the risk of your life. 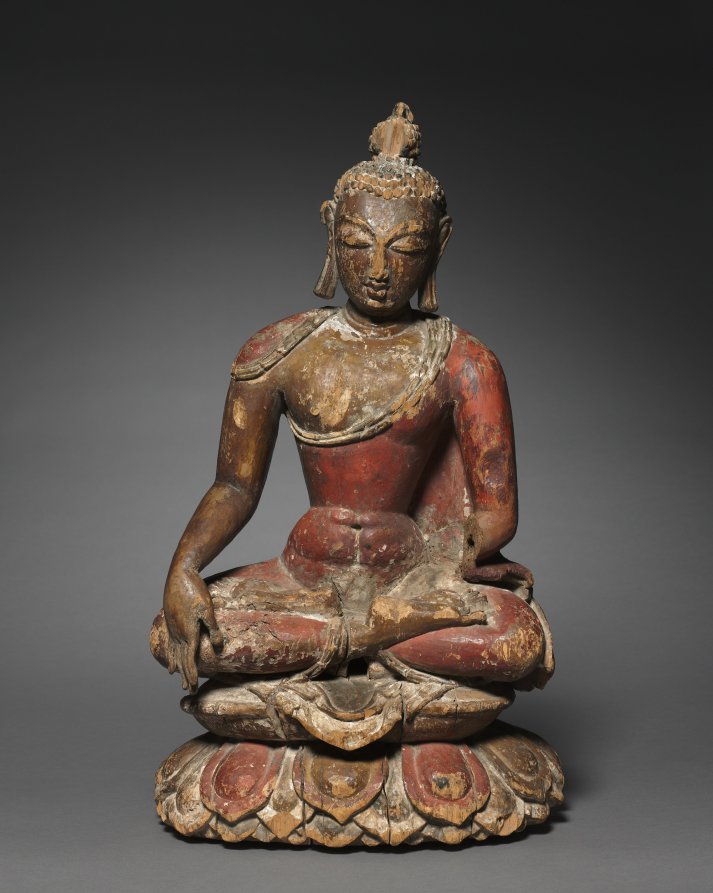 9. Use sayings to train in all forms of activity

Memorizing pithy sayings can help us to stay on track during out daily lives. Alcoholics Anonymous uses this approach extensively. The Judeo-Christian traditions have the Book of Proverbs. And, according to David Shapiro, Tibet’s vast Epic of Gesar uses proverbs (or sayings) in an unusually extensive manner:

While the use of proverbs is common in other epics, the Gesar epic stands out for the breadth and depth of its proverbs. Their importance to the Tibetan people as well as nomadic people in general cannot be overstated. The proverbs represent the major method by which the cultural, philosophical, and religious knowledge of Tibet is transmitted by the epic.

The Epic of Gesar of Ling, Gesar’s Birth, Early Years, and Coronation as King

Clearly, sayings work for many people. It’s good to use the Lojong sayings, but one need not be limited to them. As Traleg Kyabgon points out, Shantideva’s Bodhicaryavatara is a good source of sayings that can help keep us on the Mahayana path as we live in the modern world of constant distraction.

Let us not be downcast by the warring wants
Of childish persons quarreling.
Their thoughts are bred from conflict and emotion.
Let us understand and treat them lovingly.

The Way of the Bodhisattva, translated by Padmakara Translation Group 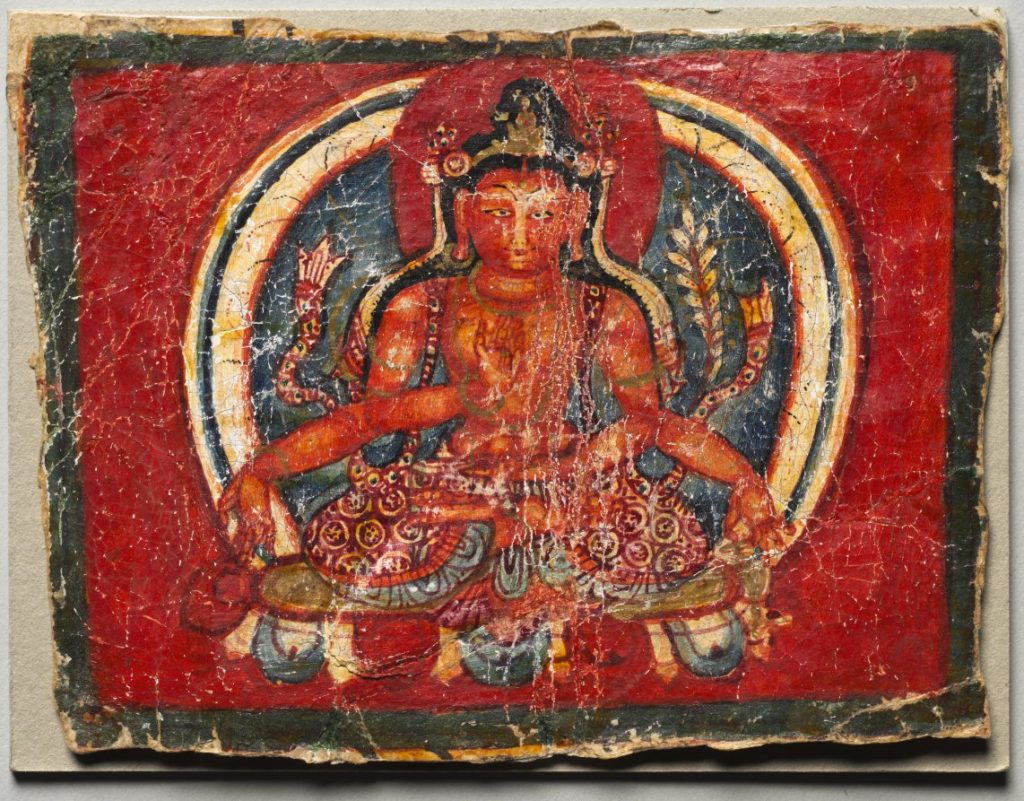