Before computers, people used to keep books for scraps of information about a subject they were interested in. John Milton’s commonplace book is famous and intimidates scholars. But, even though Milton has been dead for more than 300 years, most of the information about his commonplace book is copyrighted, only available through expensive, small-run books or JSTOR and similar services. Anyway, commonplacing, as it’s called, was widely practiced from the Renaissance until Evernote and programs like it arrived. Over the centuries, commonplacing developed and changed. By the 20th Century a commonplace book was a different sort of creature from Milton’s, no doubt in part because there were so many more sources of information during even the early stages of the information age. Once could think of Evernote as a super commonplace book. It’s crazy how much stuff I keep in Evernote.

I thought it might be fun to make a commonplace book online. The idea started with quotations: I would make blog posts of quotations from my reading of Buddhist philosophy and literature. And it might still be mostly that. But it might be a lot of other stuff too. We’ll just have to wait and see. It might even be more fun to let people create accounts and add stuff to a common commonplace book. Social media has become a bore. And Google Groups and the like are too discursive for what I’m thinking. Common commonplacing might be just what we need. And it could work for any subject. Here’s my solipsistic start. 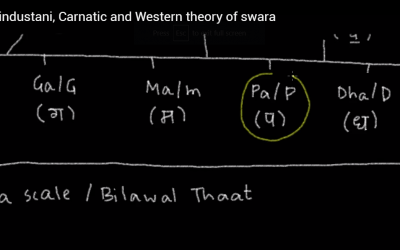 The above is a screenshot from the video below, the third video in a series by Anuja Kamat called "Basic Theory of Indian Music".

END_OF_DOCUMENT_TOKEN_TO_BE_REPLACED 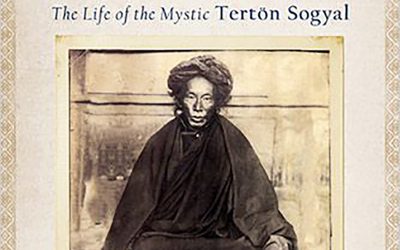 All Lamas As Padmasambhava

If you can unite all of the lamas of the past, present, and future, together, as Padmasambhava, then the blessing will be swift. In these degenerate times, this is the method to remove all obstacles; there is no other method superior to this.

END_OF_DOCUMENT_TOKEN_TO_BE_REPLACED 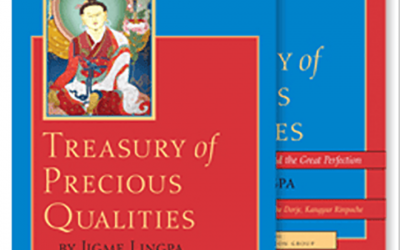 Etymologically, the term “Mantrayana” may be explained as follows. In Sanskrit, “mantra” is a conflation of the elements “manas,” which means “mind,” and “traya,” which means “to protect.”

END_OF_DOCUMENT_TOKEN_TO_BE_REPLACED

48. When the urge arises in your mind To feelings of desire or angry hate, Do not act! Be silent, do not speak! And like a log of wood be sure to stay.   49. And when your mind is wild or filled with mockery, Or filled with pride and haughty arrogance, Or when...

END_OF_DOCUMENT_TOKEN_TO_BE_REPLACED 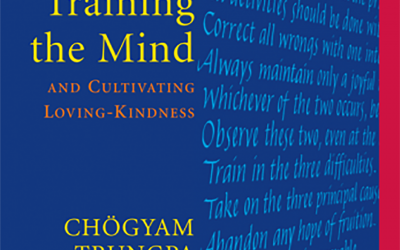 Compassion is a Sore Spot

That sore spot on our body is an analogy for compassion. Why? Because even in the midst of immense aggression, insensitivity in our life, or laziness, we always have a soft spot, some point we can cultivate…

END_OF_DOCUMENT_TOKEN_TO_BE_REPLACED 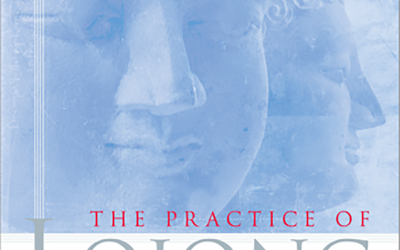 Western Buddhists sometimes talk about a karmic cosmic law as if it meant that we were somehow preprogrammed. That is not the Buddhist view, for even though Buddhism teaches that our past karma affects our present state…

END_OF_DOCUMENT_TOKEN_TO_BE_REPLACED 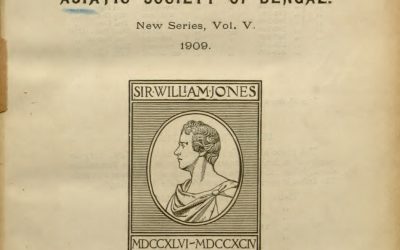 The Recovery of a Lost Epic by Ashvaghosha:
A Transcription

I am going to announce tonight a very interesting discovery of a manuscript. It is the discovery of a new ancient epic poem by no less a person than the great poet, musician, and philosopher of the first century of the …